Press | 04. November 2021.
The 30th anniversary of the EVVA subsidiary in the Czech Republic was celebrated with a glamorous opening of the new production facility attended by EVVA partners, employees, and a delegation from Tišnov City Hall. 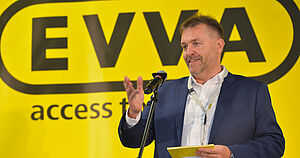 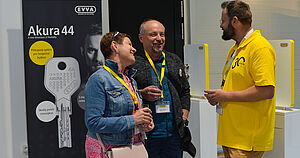